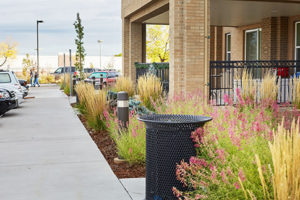 Everyone experiences being the new kid sometimes in life. Think kindergarten, middle school and high school, all of which may bring lifelong memories— perhaps not always good ones. Think moving as a young adult and again as an older adult. The musical group, Eagles, wrote their 1976 hit A New Kid in Town when they moved to Los Angeles; even though they were already a success, they felt as if they were “Newbies.”

The U.S. Census Bureau states the average American moves as many as 12 times in a lifetime. The American Moving and Storage Association reports that 83.8% of American’s move within the same state whereas 13.2% move to another state and 0.33% move to another country. Mayflower.com statistics claim corporate and military-related moves reach 18% of Americans. Moving can be a tense situation not only for children but for older adults and even though the move can be more of their choice, that doesn’t ease the stress and feeling of being the new kid.

On Memorial Weekend, 2017, Heft my home in New Mexico for a three-month road trip to visit each of my four children who live in different states. I also left behind a For Sale sign that had been planted two years previously in the front yard. Mid-summer while visiting my son in Frisco, CO, I developed a health issue that required a hospital stay and a stern message that I could not return home for at least 2 months. Ironically, the house sold turnkey and the closing was scheduled while I was hospitalized. Quickly, the new kid syndrome became a harsh reality.

After much online research for 55+ Communities, I kept returning to the Bella Vita website and with my son and daughter-in-law in hand, we strolled the grounds with the new kid thought staying foremost in my mind. Would I readily acclimate to a high rise structure and adjust to a much smaller living area? Would I have enough to do? Would I feel safe?

My doubts were eased during a conversation with a resident who was sitting on a park bench petting her dog. I asked her to tell me about the Community and asked if she felt safe. She shared all of the activities available at Bella Vita and stated she did indeed feel safe as she described the safety motions it takes to enter the complex. She further stated the staff and residents are accepting and easily make one feel comfortable. I moved to Bella Vita in early December 2017 and quickly dismissed the idea of being the new kid. It was so easy! 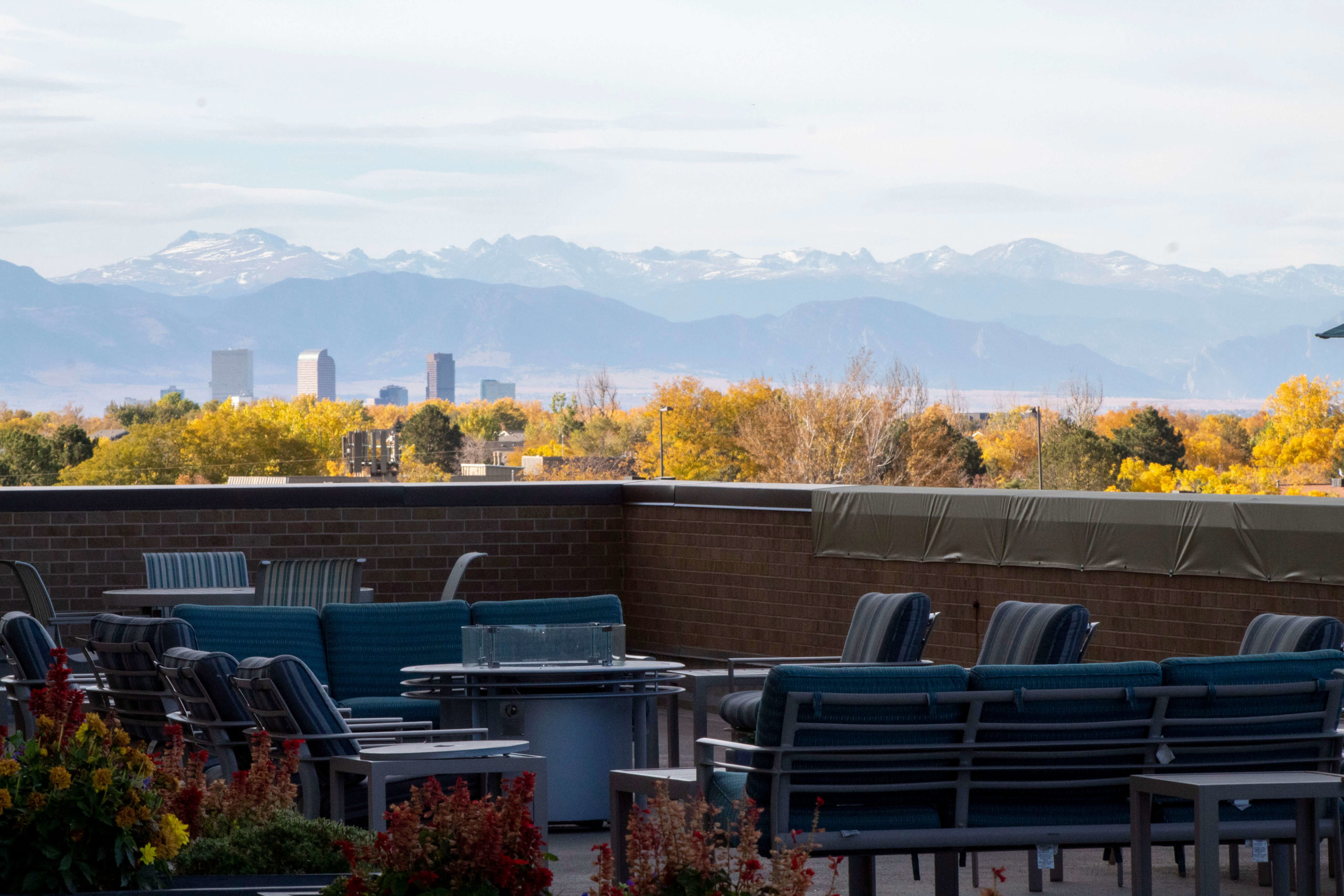 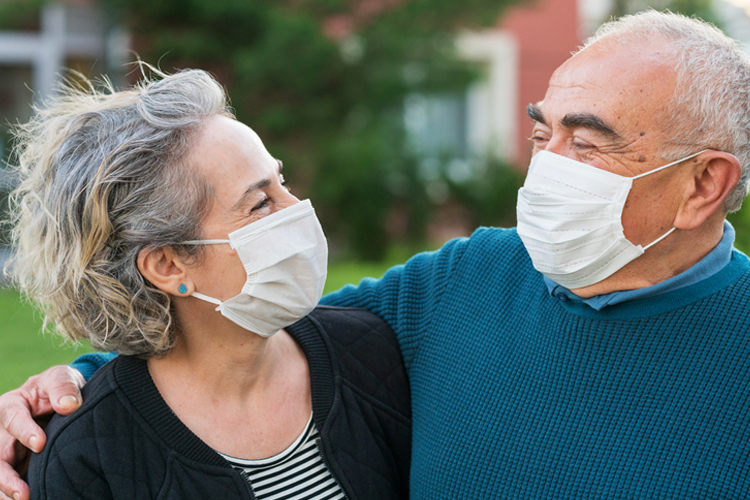 Get In Touch With Us

We’re here to answer your questions and to help infuse everyday with joy & happiness. Fill out the form below to connect with a representative.

Thank You For Contacting Us!

Here's what you can expect next.

During the hours of:

In the meantime, check out the following resources

Bella Vita Senior Living Community is currently managed by Cappella Living Solutions and provides exceptional senior care, independent living for seniors, care for retired persons, 55 plus living, nursing care and more to the Aurora Colorado area including Cherry Creek, Parker, Glendale, Cherry Hills Village, Greenwood Village, and the rest of the Denver Colorado area. We also are an ideal senior community for those in the zip codes 80012 (where Bella Vita Senior Living Community is located), 80010, 80011, 80247, 80018, 80013 and 80017.

A Neighborhood of Cappella Living Solutions


Bella Vita adheres to all regulations as written in the Americans with Disabilities Act and The Fair Housing Act and accordingly prohibits discrimination on the basis of race, color, national origin, age, familial status, disability (whether it be mental or physical), or sex (including gender identity and sexual orientation).